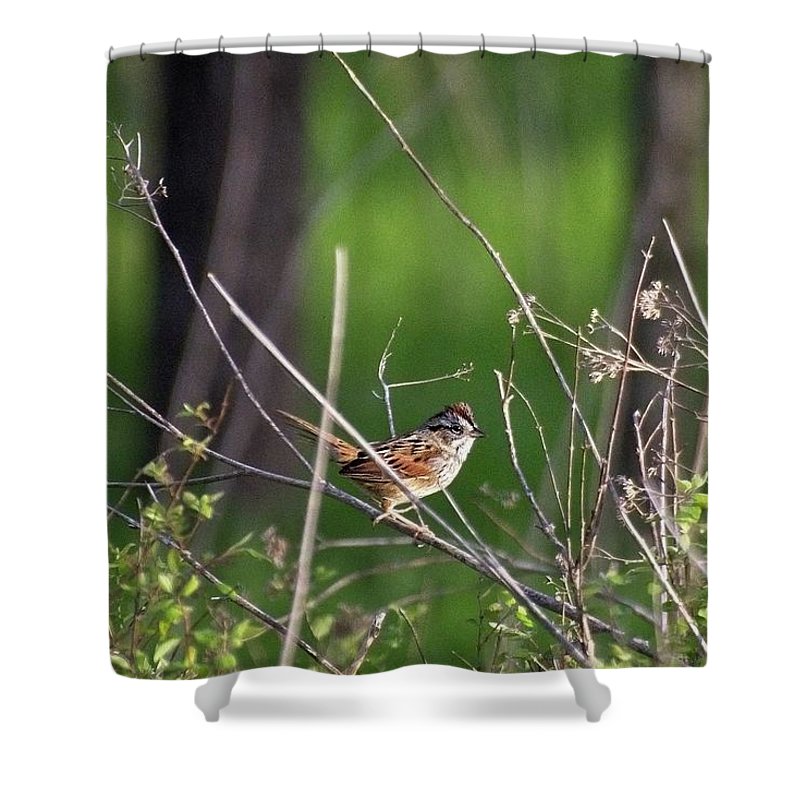 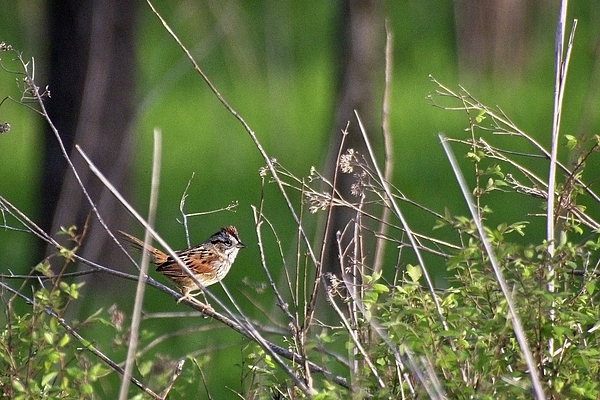 Sparrow On A Branch Shower Curtain

A little swamp sparrow sitting on branch in the meadow.

A little swamp sparrow sitting on branch in the meadow.